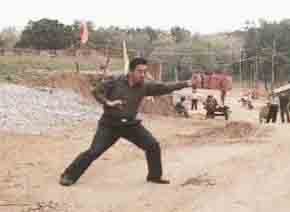 The Betrayal of the People

Humiliations. Arrests. Re-education through hard labor... Speaking up is dangerous.

Zhang Guiqing came to Beijing to denounce the corruption of Party cadres in her village. She thought she was exercising her right; all she got was to be crushed by a system she believed in.

Liu Jie, has become a symbol for petitionners. In 2005, she was trying to collect signatures for an open letter calling the governement to respect its own laws. By the end of 2007, Liu Jie was sent to a re-education camp for 18 months.

THE BETRAYAL OF THE PEOPLE, filmed over three years, illustrates the violence of a system but also the awakening of the notion of human rights in China.