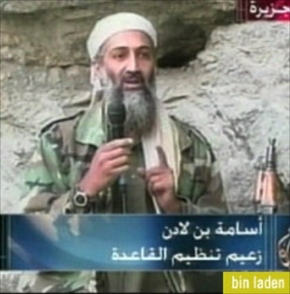 The facts are known. On September 11th, 2001, four airplanes were hijacked in the USA. Two crashed into the World Trade Center, one into the Pentagon and one in fields in Pennsylvania. The FBI was quick to publish a list of hijackers and President George W. Bush followed by declaring war on terrorism.

Since then, world attention has shifted to Afghanistan and war with Iraq. After an initial flurry of unreliable information in the press, little has been said about the hijackers. Most of them were Saudi Arabians.

The producers of this documentary wanted to know how Saudi Arabians reacted to the attacks and how they view such acts. They also tried to find out who these hijackers were, what kind of background they came from and what would make them undertake such a criminal act?

The attacks of September 11th have usually been seen from an American and/or Western perspective, and often in simplistic terms. This is an attempt to present a different view so we have a better picture of ''Who''carried out the attacks and ''Why''.

Using the famililes of the hijackers as a springboard, this film takes us into Saudi Arabia and Saudi society. There are many views put forth, some of which are contradictory and some of which challenge the accepted wisdom of the West. This film is a unique opportunity to look at September 11th through Saudi eyes.