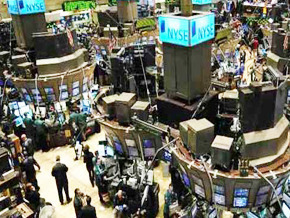 Are Financial Markets Going Crazy?, a documentary, shot in Europe and North America follows traders and brokers in their daily dealings in order to analyze the financial markets, their terms and the impact of globalization. The documentary features special guest, Jordan Belfort whose book, the Wolf of Wall Street, was adapted for cinema by Scorsese.