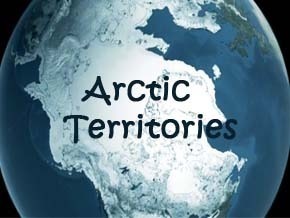 The documentary series Arctic Territories portrays and assesses Canada’s efforts to assert its interests in the Arctic in the face of dramatic climatic, and political changes that are already raising the stakes for all circumpolar nations. We look at Canada’s position with particular reference to its Arctic neighbours namely the United States, Greenland, Russia and Norway.

Climate change, national sovereignty, military presence and control and Arctic research are among the topics covered as well as mineral exploitation, navigation and fisheries, and the changing lives of indigenous people. The series travels to the United States, Russia, Norway, Finland, and across the Canadian Arctic.