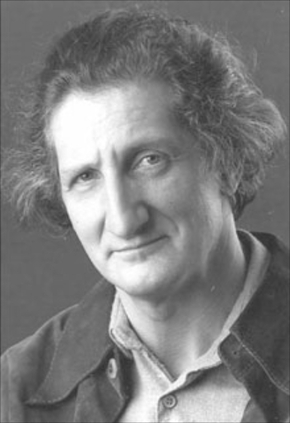 This documentary, filmed in Guido Molinari's east-end Montreal's studios, unfolds as a kind of a journal, covering three months in 2003 where the artist spoke freely of his childhood, his artistic convictions and the sense of his own mortality. He passed away shortly after the completion of this film, in 2004.

As the weeks pass, the artist bids farewell to some of his paintings. Friends and colleagues make their appearance and we are treated to some exquisite images drawn from the artist's work over half a century, plus rare footage of Molinari creating a canvas, while in his prime