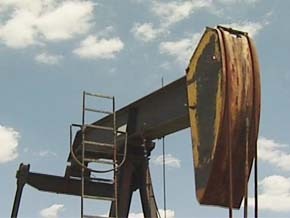 The Golden Age of the Majors

The Golden Age of the Majors tells the story of the epic black gold rush and its oil kings. Rockefeller and his empire, The Standard Oil Company was, among others, the models for today’s Major Companies. For the Better…Oil broke through to the industrial world with the commercialization of the internal combustion engine and the genius of Henry Ford with his popular Model T. For the Worse…Oil became the blood of war as it increased one-hundred-fold the destructive power of WWI, replacing cavalry with motorized troops. Oil made it so much easier to dominate.

America , in the Roaring 20’s, became the great leader of the world’s industrialized countries. They were not only the first producers but also the first consumers of the world’s black gold. To stay in control, the American Majors started to diversify their supply. England, which still had its powerful Empire, did the same.