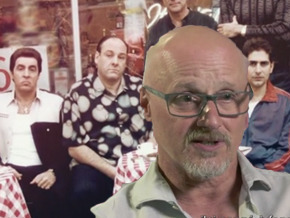 Before working on one of HBO's best series, The Sopranos, Tim Van Patten was an actor in the series The White Shadow. Under the tutelage of producer Bruce Paltrow, he learned the art of directing while silently observing a work in progress.